The Philippine State College of Aeronautics (PhilSCA) complies with the condition of the Good Governance as set by National Budget Circular 542, issued by the Department of Budget and Management on August 29, 2012, reiterates as a requirement of the General Appropriations Act of FY2012. Section 93 is the Transparency Seal provision, to wit:

A pearl buried inside a tightly-shut shell is practically worthless. Government information is a pearl, meant to be shared with the public in order to maximize its inherent value.

The Transparency Seal, depicted by a pearl shining out of an open shell, is a symbol of a policy shift towards openness in access to government information. On the one hand, it hopes to inspire Filipinos in the civil service to be more open to citizen engagement; on the other, to invite the Filipino citizenry to exercise their right to participate in governance.

This initiative is envisioned as a step in the right direction towards solidifying the position of the Philippines as the Pearl of the Orient – a shining example for democratic virtue in the region.

I. Agency’s mandate and functions; names of its officials with their position and position and designation, and contact information;

VII. Annual Reports of the Status of Income authorized by law to be deposited outside the National Treasury

VIII. QMS Certification of at least one core process by an international certifying body (ICB)

IX. Internal Guidelines on the Grant of the PBB

X. The Agency Review and Compliance Procedure of Statements and Financial Disclosures

(NOTE: No changes have been made from the previous year’s Establishment and Conduct of Agency Review and Compliance of SALN) 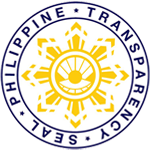 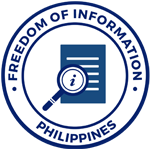 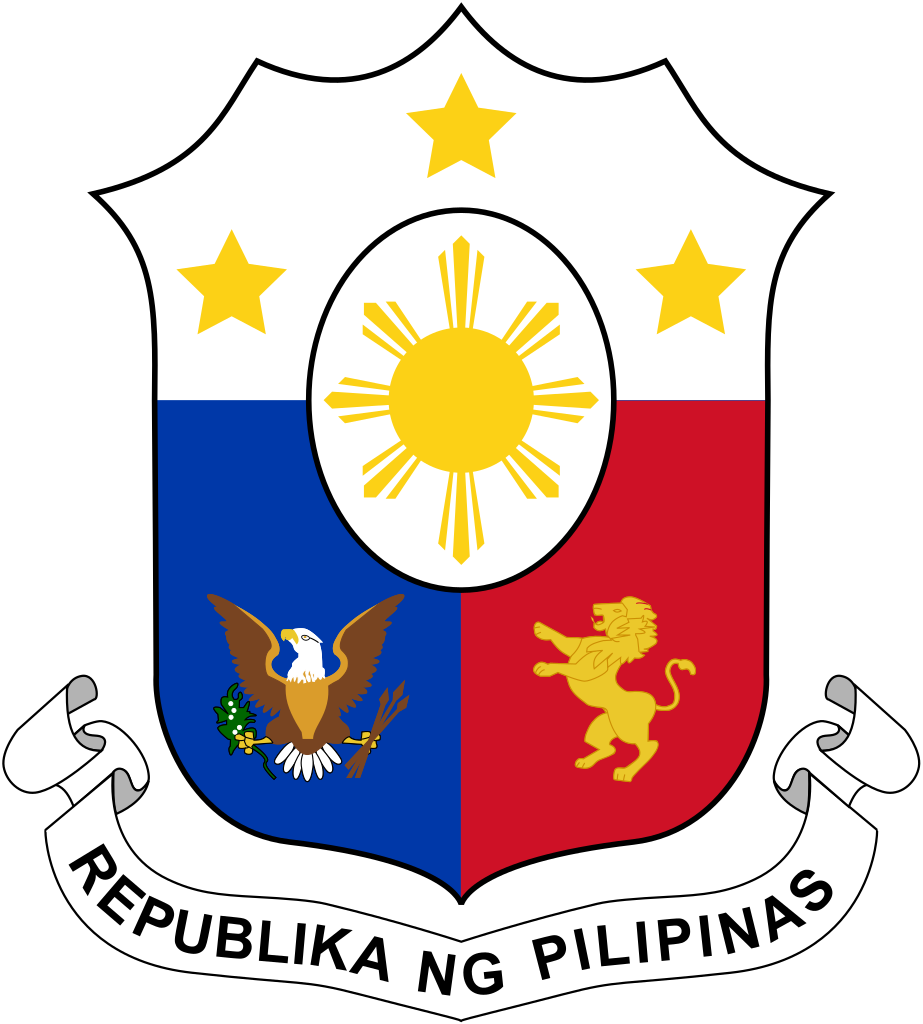 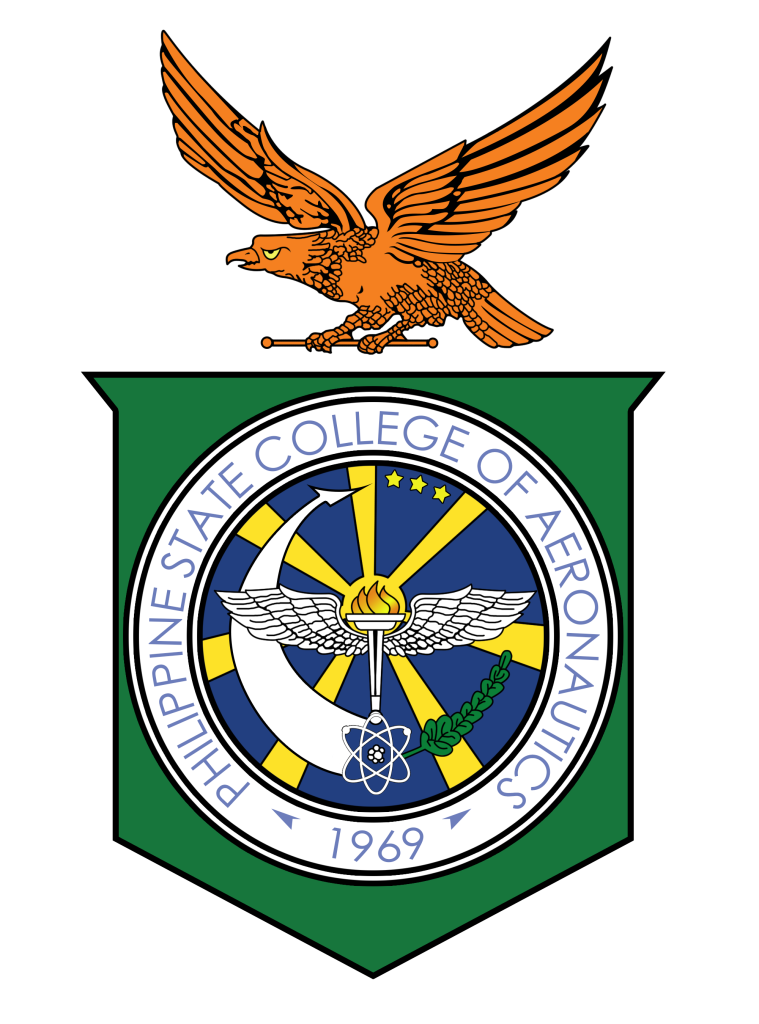